Check out our Latest Reads! 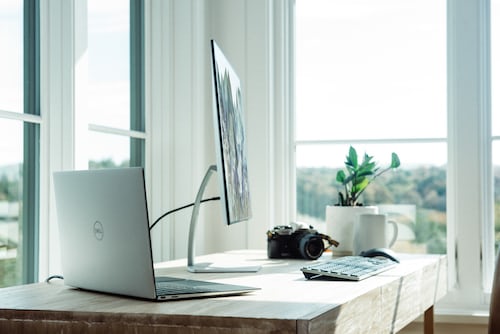 Before You Quit That Awesome Thing, Listen to This!

quality is its own reward.

At some points in our lives we all doubt the efficacy of what we've chosen as our career paths_weather it's a business, a skill, or even a field of knowledge. I've also had my fair share of that doubt, however brief those moments were.

Before you quit that vocation, could you just give it a second thought? What about setting a new goal of becoming the best tailor in your neighborhood, if you're a tailor? Then be amongst the best 10 in the entire city? Then maybe of the best 20 in your country? Then making a business out of it after having made a good name in tailoring?

Could you set a new goal of becoming the best English teacher who speaks with the most clinical accent in your neighborhood? I mean becoming someone whom every parent wants to have as their child's private English tutor. Then after one or two years make a business out of this?

Let me take you through the pages of my software development journey. I started considering programming when my friend got his first job as a developer.

We have lived together for a while and so I knew what his life practice was. My friend struggled to afford the basics of life.

His last routine before he became a software developer was going to a car wash not too far from home to hustle_ not caring what anyone thought of him but rather what he taught of himself.

He would leave early in the morning and return around 7:00pm in the evening. Then he would pick up his long programming notes and study. He would sleep briefly before the power would be restored. He would wake up around 11:30pm or so to the flourish of fluorescent bulbs after light had been restored. Then he would spend the rest of the night coding and researching until power trips off at 4:30am or so after which he’d connect to his kettle, perform ablution and then say his night prayers.

He blew his very first interview and got a job. That means: from a car wash attendant to a software developer.

I followed the same path; I blew my very first interview and got my first job along with a few freelance jobs. Mine happening within a year. Now I freelance at www.afrocodez.com and give programming tips on Afrocodez Media Channel.

The moral of the story is: my friend knew the hell of the programming language he was learning likewise I. And that's quality. And the reward? Obviously not having to wait for years before getting a job or projects to work on.

I wish you a life filled with quality inputs met with complimentary quality rewards.